A History Of The Love Token 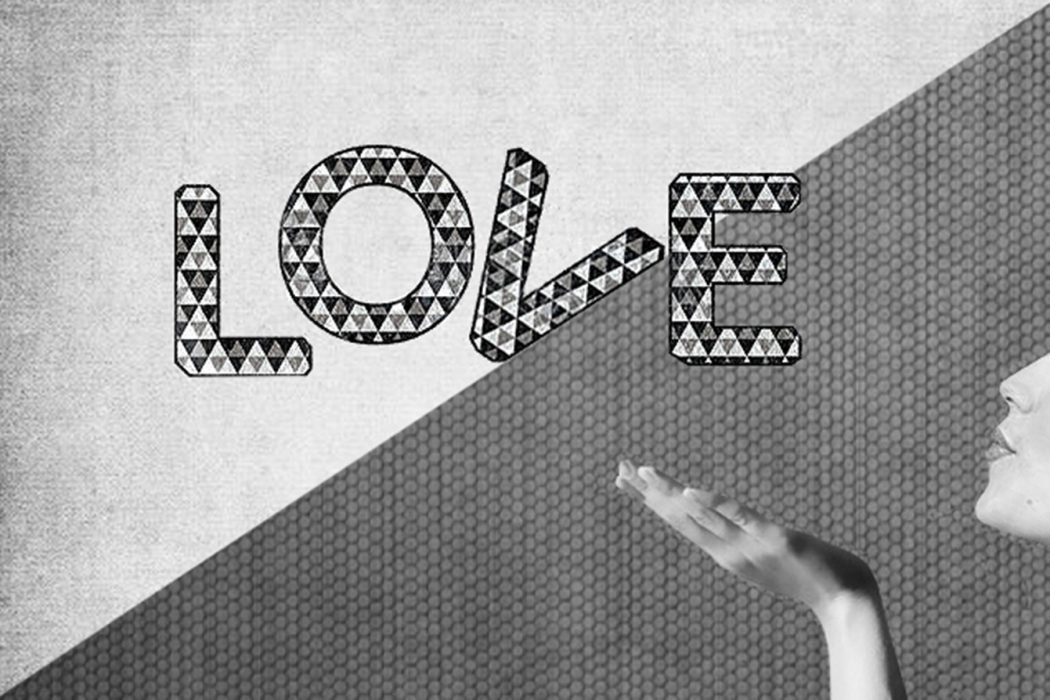 Happy Valentine’s Day! From antiquity to the modern age, proclamations of love and longing have been expressed through the giving of sentimental objects. This Valentine’s day, we’ve been researching two such declarations: the Valentine’s Day Greeting and The Love Token.

These two symbols of affection and adoration have acted as physical remembrances and keepsakes during times of war and imprisonment, whilst providing a means of communication for long lost lovers. It’s romance at its best!

The thing we love most about both of these age-old gestures is their DIY nature – who wouldn’t want a personalised proclamation of love? Read on for a brief history of our favourite love-inspired gifts.

Gaining popularity in the middle ages, Valentine’s Day greetings began to appear after the 1400s. Popular in England, the first written Valentine is attributed to Charles, Duke Of Orleans, during his imprisonment in the Tower of London following the Battle of Agincourt. It is here that the Duke is thought to have passed his time by writing romantic verse for his wife, who resided in France at the time. Sixty of the Duke’s poems can be seen within the British museum today and are credited as the first modern day ‘Valentines’.

In the following two centuries, exchanging Valentines greetings became a common occurrence. In the early 17th Century, the popularity of Valentine’s cards in America began to grow, with Valentine ‘writers’ from England imported and sold. A ‘writer’ at the time was the term given to a booklet that housed a selection of verses and messages, which were bought and copied onto decorative paper by men to send to their lovers. The most popular at the time consisted of the phrase ‘Be My Valentine” alongside a selection of answers or acceptances that women could send back in return. Initially religious in nature, it is thought that the earlier versions of Valentines were made by nuns; with the Valentines heart that adorned each Valentines greeting thought to have been originally inspired by the “Sacred Heart” and the angel popular on Valentines during this era, inspired by the early “Cupid”.

The mass-production of Valentines cards wasn’t until the mid 1800s. However, the majority of early Victorian cards continued to be made by hand using lace, tissue, water colours, coloured inks, silks and satins, flowers, feathers and even gold leaf.

Whilst not specifically a Valentine’s tradition, the concept surrounding the ‘giving’ of the Love Token was similar to that of the Valentine’s greeting. Popular in America as a means of proclaiming one’s love for another, the Love Token would consist of names, anniversaries and quotes of love and affection engraved onto coins. Made as keepsakes or mementos from the giver to the receiver, Love Tokens were given as a means of remembrance and a physical reminder of one’s love for another.

It is thought that the Love Token originated in Great Britain in the 13th century alongside the practice of bending coins. This custom occurred when dealing with one’s favourite saint: in return for a favour, a coin was bent and pledge made through the bending of the coin, as a token of the receiver’s obligation.

Seeing a resurgence in the UK at the time of the transportation of British convicts to the antipodean colonies of Australia and Tasmania, during the late Eighteenth and first half of the Nineteenth century, prison conditions allowed convicts to access money and in some cases the tools of their trade. Prisoners would engrave coins of low denomination with writings of their sorrow, or on the contrary their life in freedom – emblems of their existence that were left with loved ones as mementos.

Whilst Valentine’s greetings and engravings of love still exist, the modern Love Token is evident in the array of love-inspired gifts and goodies. For our favourite, check out our Valentine’s Day Gift Guide.

Meet the Maker: Live Q & A with Chef and Wild Man Lari Laurikkala From Four Sigmatic

With a mantra, ‘clean foods clear your mind and that might just change your life’, Lari Laurikkala is a prominent member of the team…