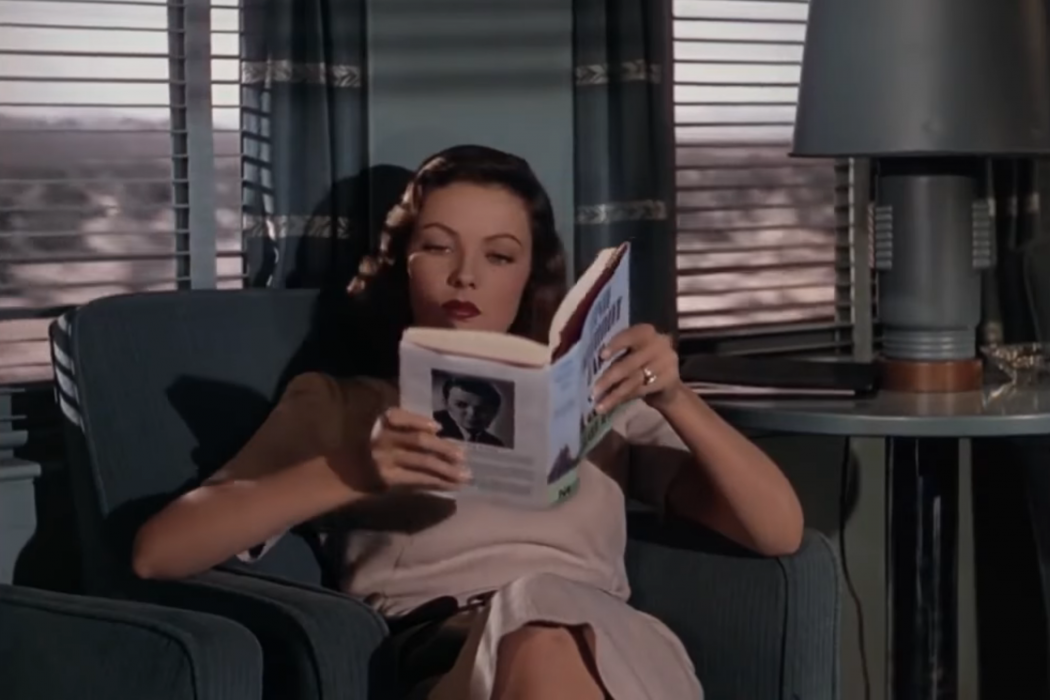 We don’t need a reason to whip up a list of some rad books written by the best in the biz but International Women’s Day seemed a particularly appropriate time to jot down our top recommendations. We’ve got a great mix here across fiction, nonfiction, art and history. No matter what genre you gravitate towards, you’ll be wanting to add them all to your wish list.

Inspiration and advice from over one hundred makers, artists and entrepreneurs, compiled by the founder of Design*Sponge. There really is no better descriptor for this book than an endless inspiration-generator. Want a peek into the workspaces to some of the coolest pioneers around the world from all creative industries? This is for you. As to be expected, we particularly devoured the sections on daily rituals.

The art book you always wanted and now that you know it exists, you can’t believe you haven’t ever asked for. Male gaze, who? This hefty book is packed with full colour photos of some of the finest representations and rendering of women in art. Oh, and did we mention that all the artists are women? We feel like this book would do The Guerrilla Girls proud. It’s an absolute joy to page through.

How science got women wrong and the new research that’s rewriting the story. This is something that blew our minds but, once it was stated, also one of those of course moments. The majority of scientific studies done throughout history until the last couple decades, the results of which have shaped modern medicine and the understanding of human psychology… Those studies were conducted primarily by, and often benchmarked with, men. From intelligence to emotion, for centuries science has told us that men and women are fundamentally different. But this is not the whole story. Angela Saini sets out to reveal what science might look like when women are included, rather than excluded.

“Before a computer became an inanimate object, and before Mission Control landed in Houston; before Sputnik changed the course of history, and before the NACA became NASA; before the Supreme Court case Brown v. Board of Education of Topeka established that separate was in fact not equal, and before the poetry of Martin Luther King Jr.’s “I Have a Dream” speech rang out over the steps of the Lincoln Memorial, Langley’s West Computers were helping America dominate aeronautics, space research, and computer technology, carving out a place for themselves as female mathematicians who were also black, black mathematicians who were also female.”

Keep a highlighter close by when you read this one as there are many passages just like the one above that will stir so much within you. We went through surprise, anger, indignation, shock, awe and joy just to name a few. Don’t let the occasional mini physics lessons woven into the narrative deter you if heavy non-fiction isn’t your thing. You see right away why Hollywood had to make a movie of this; because this story of these overlooked mathematicians resurrects the American dream, even if it’s decades late.

For our fiction aficionados out there, see a new – yet eerily familiar – portrait of female friendship in the latest work from London’s literary sweetheart. It begins with inseparable childhood friends who live in neighbouring council estates in northwest London. But time and circumstance have its way with the two girls, in ways you both predict and won’t see coming. Smith has a knack for drawing frustratingly flawed characters that you still can’t help but root for.

Perfect your cycle, amplify your fertility, supercharge your sex drive and become a power source. All sounds pretty good, right? We love getting ideas for more holistic approaches to a more balanced life and better understanding our own bodies. With easy to implement steps that give you guidance and strategies for every age, WomanCode is one to check out if you’re looking to reassess and refocus, but also want actionable tools to with which to move forward!

Slay In Your Lane: The Black Girl Bible by Yomi Adegoke and Elizabeth Uviebinene
Plum by Hollie McNish
Hunger by Roxane Gay

Read More: 4 Books on What the Fashion Industry Doesn’t Want You To Know & Three Books for the Weekend