Women Environmentalists: The Guardians of Our Planet 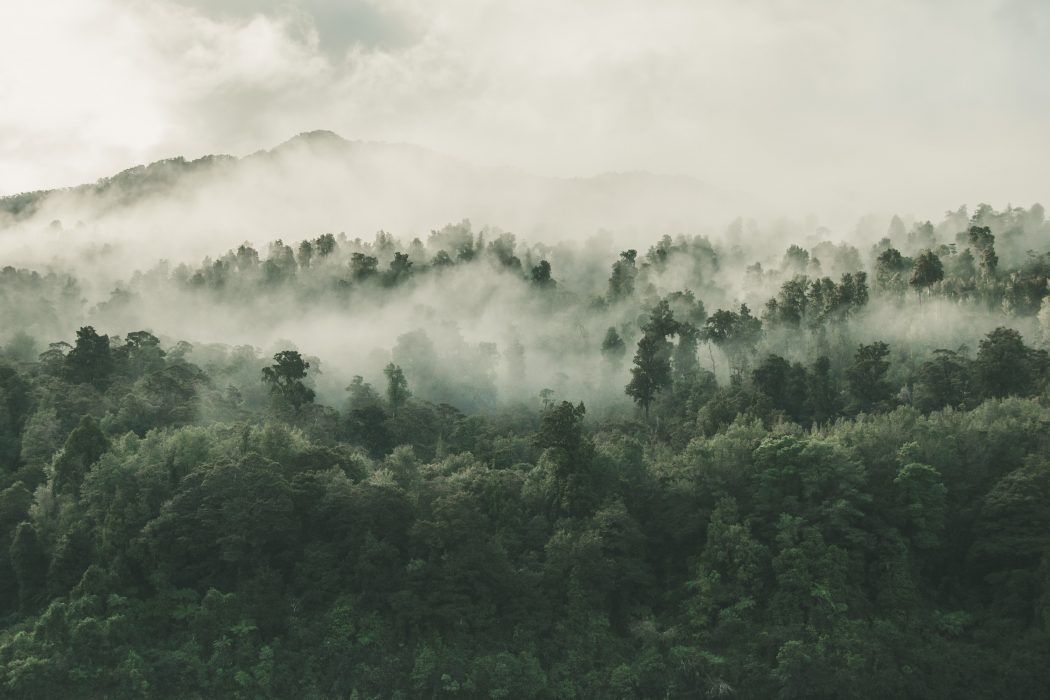 Meet a few of the inspiring women environmentalists we love; those who have initiated and influenced the global environmental movement in the past, currently and our pick of the hope for the future. All have championed nature, sustainability and a better future for their own and upcoming generations.

From one of the very first catalysts who recognised and wrote about the detrimental effect of synthetic chemical pesticides following WWII, through to 16-year-old activist who staged the first school strike for climate outside Parliament. In addition, the women environmentalists who have fostered the relationship between environmental causes and women’s empowerment. Meet these four extraordinary women and learn a little about the incredible, selfless work they have devoted their lives to.

Rachel Carson (1907-1964) was one of the earliest initiators of the global environmental movement – a student of nature, a born ecologist before that science was even defined, and a writer of the natural world. In her books about the sea (Under the Sea Wind, The Sea Around Us & The Edge of the Sea), Carson portrays the larger environment ethic that could lead to better sustainability as she discusses climate change, rising sea-levels, melting Arctic glaciers, collapsing bird and animal populations, crumbling geological faults, and more.

Following WWII as evidence emerged of the misuse of synthetic chemical pesticides, Rachel spoke out about the environmental and human impact these synthetics could have before authoring Silent Spring, which highlighted these environmental concerns and was considered the “handbook for the future of all life on earth”. Although Silent Spring was met with fierce opposition by chemical companies, it spurred a reversal in national pesticide policy, which led to a nationwide ban on DDT and other pesticides.

Wangari Maathai (1940-2011) was a Kenyan environmental political activist and the first African woman to win the Nobel Peace Prize for “her contribution to sustainable development, democracy and peace”. She founded The Green Belt Movement, an environmental non-governmental organisation focussed on the planting of trees, environmental conservation and women’s rights. Wangari also authored four books: The Green Belt Movement, Unbowed: A Memoir, The Challenge for Africa & Replenishing the Earth.

Wangari addressed the UN on a number of occasions and spoke on behalf of women at special sessions of the General Assembly during the five-year review of the Earth Summit. In recognition of her deep commitment to the environment, the United Nations (UN) Secretary-General named Professor Maathai a UN Messenger of Peace in December 2009, with a focus on the environment and climate change.

Our future looks brighter with the 16-year-old, a Swedish political activist working to stop global warming and climate change. In August 2018, she became a prominent figure after starting the first school strike for climate outside the Swedish parliament building, which has since spread to 71 countries and is considered one of the largest global climate change protests ever.

In November 2018, she spoke at TEDxStockholm, in December she addressed the United Nations Climate Change Conference, and in January 2019 she was invited to talk to the World Economic Forum at Davos. In February 2019, Greta spoke at a conference of the European Economic and Social Committee and to European Commission chief, Jean-Claude Juncker, where she demanded that to still meet the climate goals the EU must reduce their CO2 emissions by at least 80% until 2030. Later, she joined the climate protests in Brussels.

Greta has most recently been nominated for the Nobel Peace Prize.

Isatou Ceesay, Queen of Plastic Recycling in the Gambia, has been educating women in The Gambia for 17 years on recycling plastic waste – one of the worst pollutants – into revenues for themselves (in Africa, even more than anywhere else, waste is a major contributor to carbon dioxide emissions and climate change). This initiative empowers women to take an important role in society and ensure their financial independence, all the while contributing to one of the most important issues around waste.

Isatou’s organisation, Women’s Initiative of Gambia, now has over 2,000 members in 40 groups, including projects with the EU and UNDP, and is one of the big hopes for the continent to see this situation change. Isatou has also authored One Plastic Bag, which is the inspiring true story of how she began a movement to recycle the plastic bags that were polluting her community.

Ethletic began as a venture to bring the world’s first fairly manufactured soccer balls to the market and since then, has evolved into a…