Why the Location of Acne and Spots Matters 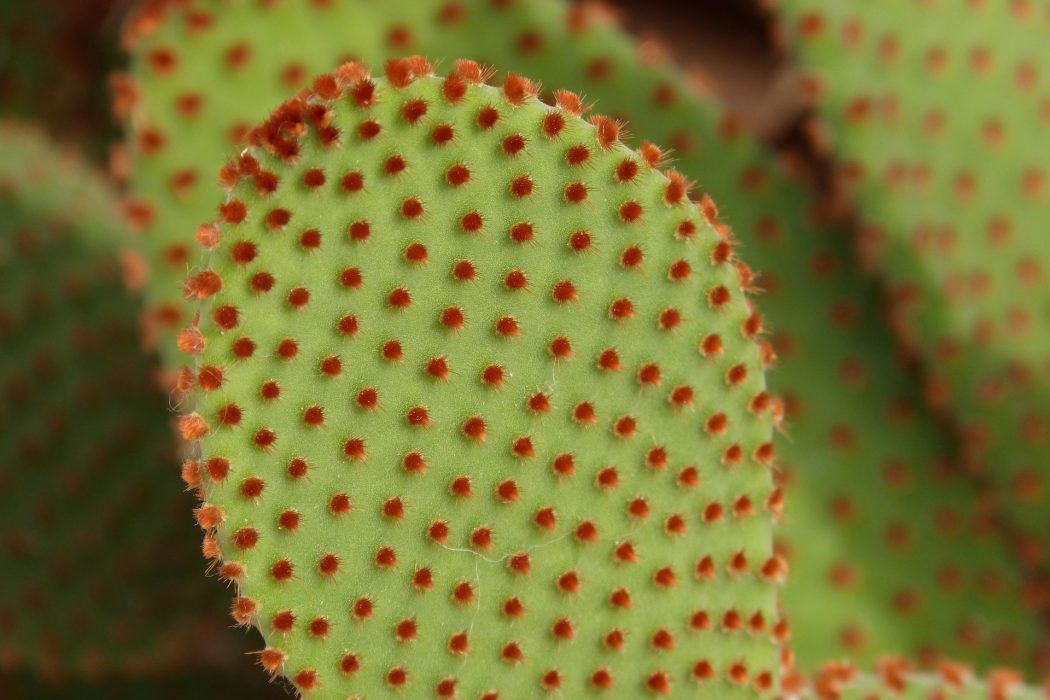 Many of us suffer from the odd monthly spot. Some of us find ourselves in constant battle with a flare-up in the same place time and time again. Topical products like natural spot treatments can go a long way to targeting acne. However, when the same blemish appears every month in the same place, finding the root cause of it may be a better long-term solution. Read on for CONTENT Nutritionist and Medical Herbalist Jennifer Derham on naturopathy for acne, a holistic approach to target spots.

According to Traditional Chinese Medicine and other Asian medical systems, the face, as well as the feet and hands, are considered to be the blueprint of the body. The face is split into different zones representing different medical systems and organs within the body. The condition of the skin in these regions may provide clues and act as a signpost to underlying health conditions.

We can experience several types of blemishes. Red patches may indicate inflammation. A dark area may suggest an organ in that system is sluggish or not working optimally. This is often seen in dark circles under the eyes. Dark areas may reflect tired adrenal glands – often resulting from lack of sleep, a hectic lifestyle or stress. Dry, flaky skin – often found around and between the eyebrows – may suggest a poor diet, and hence an unhappy digestive system.

Spots which appear sporadically or don’t last long may simply result from stress, emotional upsets, a few too many late nights or a dietary splurge. Spots or acne which repeatedly appear in the same location can indicate ongoing or long term problems within that system or a related organ. Let’s take a look at each area of the face.

A common area for many women to experience spots, most frequently at the same time each month. This is known as the kidney zone. It is typically associated with hormonal health including fertility, hormone production and conditions such as PCOS and fibroids, as well as urinary tract health. Agnus castus, long considered an archetypal woman’s herb, is one of the most important plant medicines for treating any type of hormonal disorders. In naturopathy for acne, it is particularly helpful in the treatment of hormonal acne. It works in the body on what’s known as the Hypothalamus-Pituitary-Ovarian axis (HPO axis). Addressing this area helps normalise the menstrual cycle and hormones. False unicorn root, considered a tonic for both the uterus and urinary tract, is also often prescribed to help rebalance hormones and improve fertility.

A common area for spots to appear regularly. More often than not, they can be the angry and sore kind. Spots along the jawline are associated with the liver. The liver plays an essential role in hormonal health. Acne is often considered to be related to imbalances in this area. Spots along the jawline may be indicative of detoxification issues, IBS, irregular bowel movements, hormonal imbalance or menstrual issues such as PMS. Look out for loss of hair or thinning of the eyebrows which may also suggest a poor liver function. Those with sparse eyebrows may have difficulty filtering toxins.

Generally associated with the digestive organs including the liver, gallbladder and pancreas. The lower forehead is also associated with digestive system particularly the small intestine. If spots are found in these regions, there is often a problem with poor digestion, difficulty in breaking down your foods and poor detoxification. There are many herbs which greatly help improve digestion and the health of the digestive organs overall in naturopathy for acne. Milk thistle is an excellent liver tonic, which actually helps replenish damaged liver cells. A powerful antioxidant, milk thistle helps detoxify the system generally and is very useful in the treatment of hormone related disorders. Dandelion root acts on the liver and gallbladder, generally promoting digestion and detoxification, as well as the pancreas, improving blood sugar metabolism and promoting the production of digestive enzymes. Globe artichoke, another wonderful liver and gallbladder tonic, assists the breakdown of fats, improves metabolism and detoxification. Not forgetting burdock root, traditionally used for all types of skin disorders, this herb is a general blood cleanser, helping increase the elimination of toxins and waste from the body.

Spots appearing in the lung zones, found on the lower cheeks, may indicate respiratory problems. These can include allergies, asthma or a low immune system. You may be more prone to coughs and colds and generally catch everything that’s goes around. In this case, boost your immunity with an adrenal tonic such as astragalus, traditionally used to build up vitality. Licorice root, the universal herb which helps restore adrenal function also boosts immunity. This is key as the adrenal glands are responsible for helping our bodies adapt to stress and for producing many of the hormones in the body. Licorice is excellent for treating respiratory infections, is anti-viral and also helps improve digestive function. Well known too is echinacea. It not only improves immunity but also helps boost the lymphatic system, responsible for cleansing and detoxifying to the body.

The nose area and the upper cheeks are associated with the heart system. The heart is responsible for circulation and blood vessels throughout the body and is also associated with the small intestine. It is not uncommon for those with poor circulation to have pale colouring and cold noses. A red nose can be indicative of an inflammatory problem possibly in the arteries, also a common area to find broken capillaries. Bilberry has antioxidant properties which help greatly improve circulatory health, including peripheral circulation and capillary integrity. Hawthorn berry helps support the heart and cardiovascular system as well as having adaptogenic and calming properties.

Taking on the wisdom of the face, shifting to a healthy lifestyle, getting adequate sleep and supplementing with additional nutrients can all help greatly improve and rejuvenate your skin. Using naturopathy for acne, herbs are a wonderful way of addressing underlying health issues, such as improving detoxification, balancing hormones and helping the body withstand the effects of stress.

If you find yourself battling with ongoing blemishes or just the same old monthly spots, you can book a consultation with naturopath Jennifer Derham by emailing shop(at)beingcontent.com or phoning 020 3075 1006.

Further Reading
The Organic & All Natural Acne Treatments We Rate

Did we mention just how obsessed we are with turmeric? It’s a both a #skinfood and superfood! So we’re excited to introduce you to one of…