GET THE GUIDE: Our Favourite Uses for Organic Coconut Oil 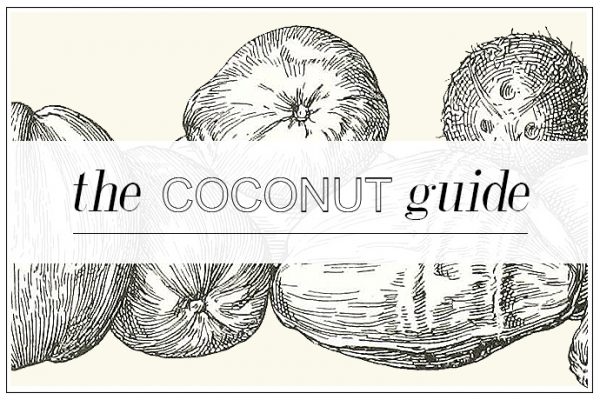 It’s no secret that we love a superfood at Content, especially when it’s a #skinfood staple from both our kitchen and beauty cabinet! Even after all these years, our love affair with organic coconut oil is still going strong: it’s a versatile, multi-tasking wonder which we’re never without.

Coconut oil is taken from the meat of a coconut, which is shredded, then crushed or pressed to expel the coconut oil. Our favourite type of organic coconut oil are those which have been extracted using centrifugal extractors: machines which do not heat the coconut oil during the process, in order to preserve its purity and nutrient content. This means that it’s almost as fresh as the moment in which they were extracted from the coconut itself as with Rms Beauty Raw Coconut Cream are two of our favourites.

Buyer, beware though – what you definitely want to avoid is ‘RBD’ oils – those that have been refined, bleached and deodorised to look crisp white and often smell overly coco-nutty! With our oils as with our food, we like to stick to the rule of: the less processing the better it is for you. As with all these things, you do tend to get what you pay for!

There are a myriad of well known and beneficial uses for coconut oil, both internally and externally – these are just some of our #ContentApproved favourites: