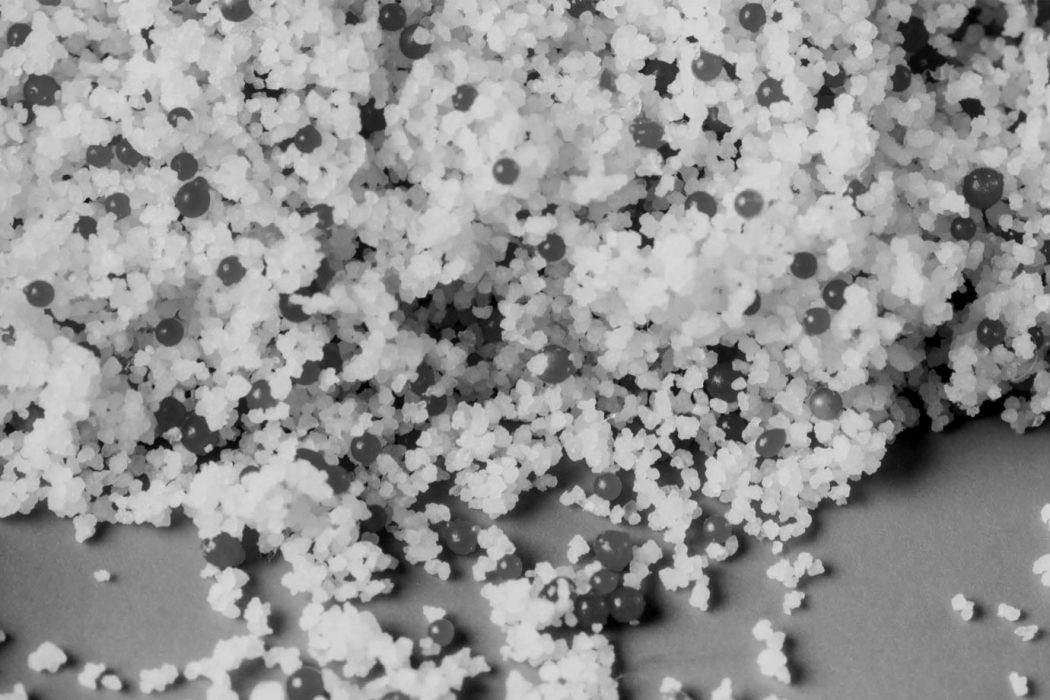 We natural beauties around the world let out a victory cheer upon hearing the news that President Barack Obama signed a bill banning plastic microbeads from personal care products in the US. Then another victory cheer as the UK has followed suit. No company can manufacture products containing microbeads within the UK. What’s all the fuss? If you’ve just made your first foray into the world of natural skincare or are planning to do so now, chances are that you may have not have given microbeads much thought before and probably used them innocuously in your facial scrub without knowing their far-reaching effects. It’s understandable: what happens to these micro-sized pieces of plastic once we have polished our face with them is not something that mainstream beauty brands highlight. So what is the issue?

Microbeads are tiny micro-plastic particles used for their abrasive quality, in our personal care items. More commonly known as exfoliating beads they to help buff away oil and dirt from our skin. While that’s all very useful these tiny “micro-plastic” particles have become a rising concern in recent years, as highlighted by environmentalists who initially raised the alarm. The concern stems from their ability to slip through our water filtering plants undetected and into our  rivers, lakes and oceans. This poses an obvious threat to sea birds, turtles and other marine wildlife, who unwittingly digest the micro-plastics mistaking it for food. Unable to dissolve, they end up lodged in their stomachs or intestines and studies show feeding sea cucumbers along with range of organisms including mussels, barnacles, and tiny crustaceans ingest these plastic particles, making their way into our food chain (Graham et al. 2009).

Europe also declared the need for change too in 2015 with Cosmetics Europe recommending its membership discontinue the use of of synthetic, solid plastic particles, in wash-off cosmetic products placed on the market as of 2020.  But why are we using plastic anyway? As with most things we hazard a guess it is price but hopefully it will be a thing of the past as investment is being sought for manufacturing of biodegradable ‘bioplastics’ made out of agriculture waste. Meanwhile, giving up on microplastics for nature’s sake doesn’t mean giving up on your usual skincare routine. Us natural skincare fans know that alternatives such as powdered nutshells, almond meal, salt, sugar or jojoba beads are just as effective and are of course already being used by some of our favourite organic skincare ranges.

Not convinced? Try any of some of our #CONTENTAPPROVED natural scrubs below and you may just become a convert!

Summer is a great time to experiment with your products and create new combinations to cool and soothe hot summer skin. With plentiful amounts…