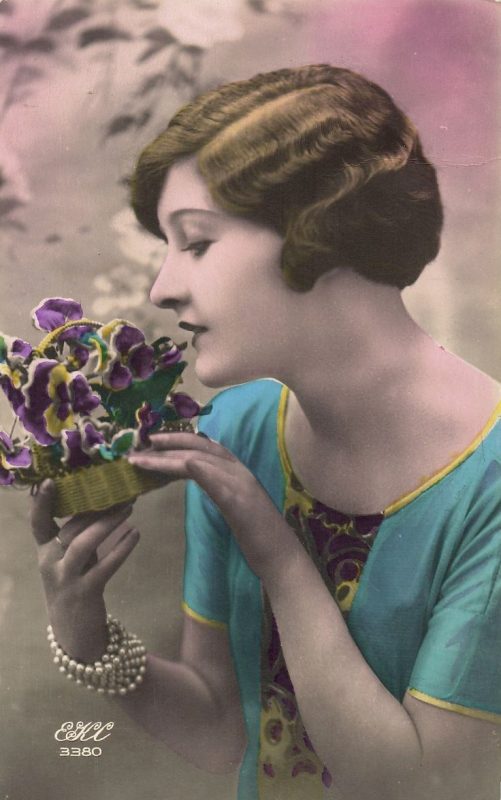 We’ve all experienced the feeling. That brief moment when we are completely transported back to a particular time and place – to a specific emotion, a sensation, a mindset; a vivid recounting of a past encounter; a past familiarity now so unfamiliar. Whether consciously or unconsciously, scent has the unbridled power to arouse a sense of nostalgia like no other. Ever wondered why? Read on to find out about the amazing apparatus that we all possess – The olfactory memory.

The olfactory memory refers to the recollection of odours that occurs within the olfactory system. This system is formed from a sensory structure known as the olfactory bulb, that is responsible for our sense of smell. Consisting of a pathway in the brain located within the limbic system, this particular area is also home to the two most prominent parts of the brain concerned with emotion and memory – the amygdala and the hippocampus. It is thought that the close proximity between the olfactory system and the amygdala is one of the reasons recollected odours are able to cause a spark of nostalgia.

A large part of the olfactory system is comprised of an excess of cerebral neurons that during mammalian evolution assisted in the search for food in the wild. Providing advanced methods of hunting and finding food – the olfactory memory allowed for animals to detect food at long ranges without being able to see it, as well as providing the sensory information required to remember which foods were edible and which were not.

The olfactory memory was also a significant facet of communication and identification amongst animals and early humans – assisting in the recognition of other animals, allowing for young infants to identify their mothers and for early humans to identify between males and females.

Particularly significant in the evolution of sexual reproduction – olfaction has long been known to trigger mating behavior and influence sexual attraction. Having an unconscious memory for such processes has been a key constituent in the survival of all species

Whilst up until recently it has been thought that olfactory memory solely relies on smell, research has proven that the ability to smell also relies heavily on the ability to remember, with studies revealing that when the areas of the brain connected to memory are damaged, the ability to identify smells becomes impaired.

Though scents abilty to evoke certain times in our lives is unique to all of us – research has shown that certain scents arouse a sense of nostalgia amongst the majority. The aroma of fresh baking, our mothers perfume or the salty tinges of sea water recounted from a childhood holiday are all familiar triggers for the olfactory memory.

What scent takes you back to your childhood or reminds you of a time long gone? Comment below – we’d love to know.

The summer holidays are finally here! Whether you’ve booked yourself time off work for a stay-cation or a trip abroad, it’s important to cut…